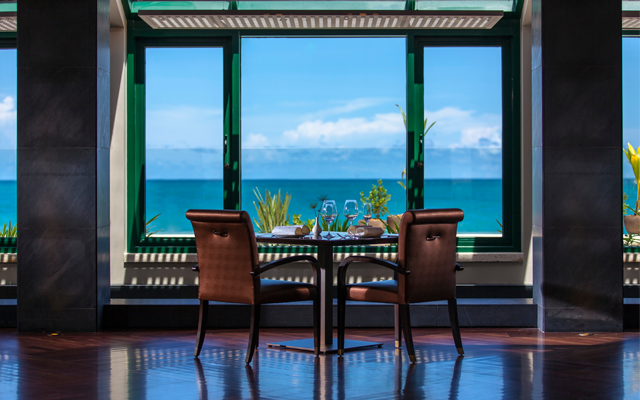 At 1919, we are passionately committed to offering up the freshest organic and local ingredients for each and every dish we create.

We believe in sourcing all our menu components with social consciousness ~ and always at the pinnacle of good taste. 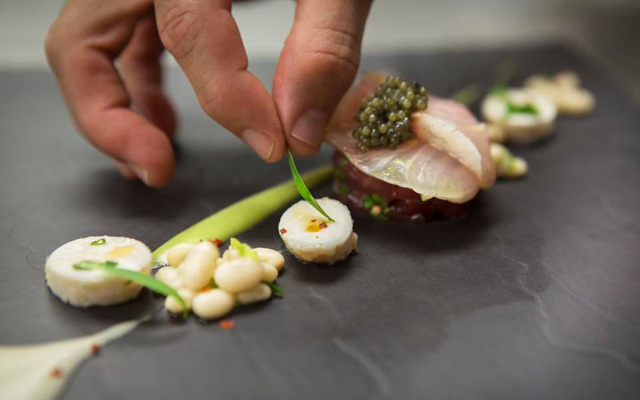 We place the highest value on hand-selecting products that are local, artisanal, and home made in order to craft food that is truly flavor-forward ~ served up fresh and with a contemporary flair ~ from our kitchen to your table. 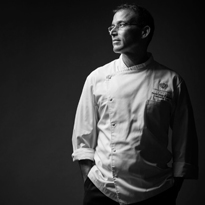