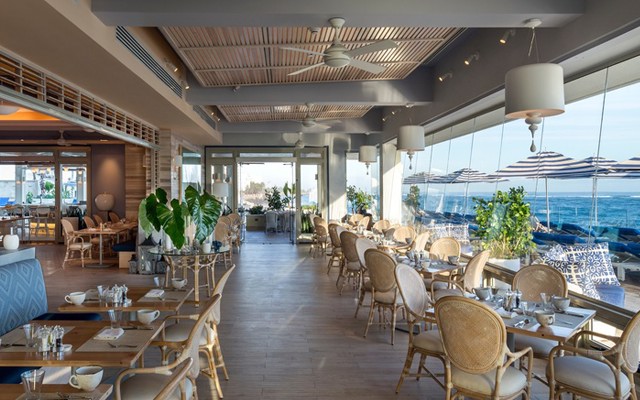 An ode to the palate, Ola Ocean Front Bistro provides flavors of Puerto Rican cuisine with the Atlantic Ocean as your setting. Whether for breakfast, lunch or dinner dishes are meant to be shared. Enjoy the breeze with drinks or refreshers from Ola’s al fresco bar. 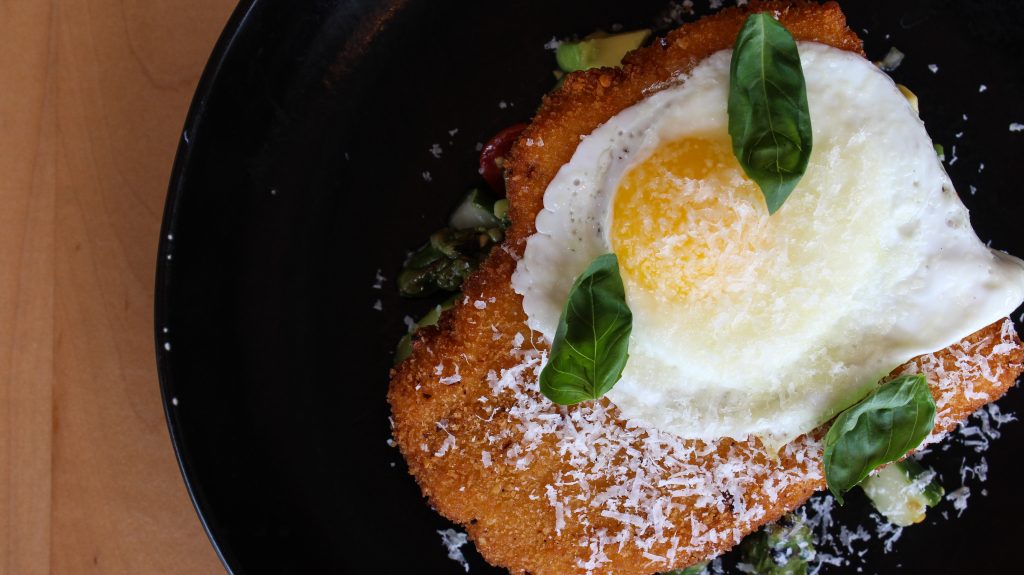 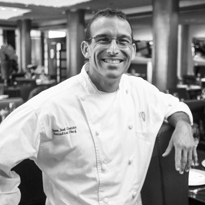