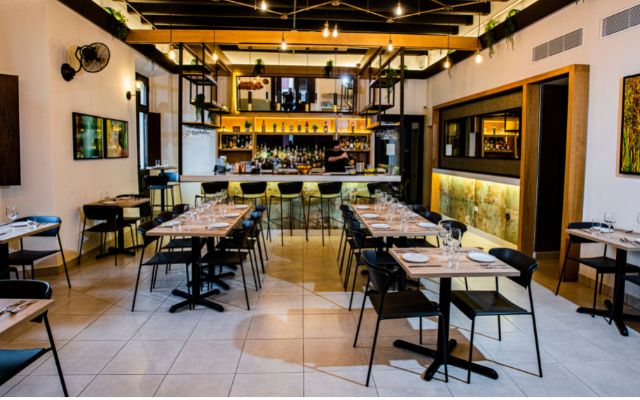 SUMA Mesa + Barra is all about adding. Our gastronomic offer is deeply rooted in Caribbean flavors while acknowledging a Mediterranean legacy. 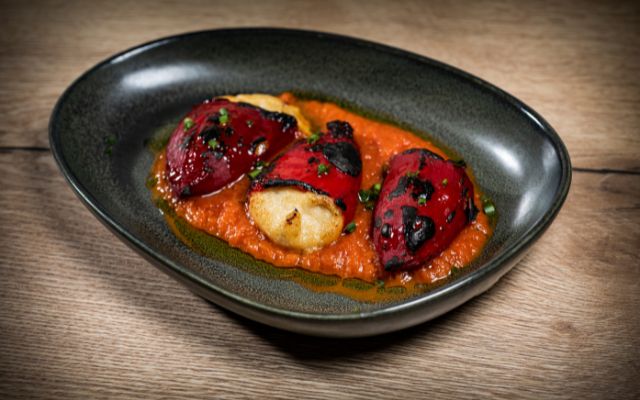 Those exotic notes have been skillfully translated to a culinary language closer to home. 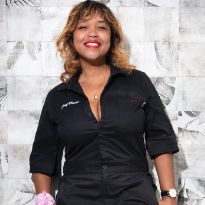 A native of San Juan, María Mercedes Grubb grew up surrounded by her parents’ modest food vending business. María made a move and immersed herself in the New York City international culinary world where she worked in some of Manhattan’s leading kitchens. She worked for years under James Beard award winner Chef Gabriel Kreuther at the Modern, a renowned 3 star New York Times and a Michelin Star Alsatian restaurant. She was also part of the opening team at two major restaurants: Bar Basque, a restaurant focusing on Spain’s Basque Region Cuisine, and Maialino, Danny Mayer’s Italian restaurant in the trendy Gramercy Park Hotel.

María attended culinary school at the French Culinary Institute in New York City where she received the prestigious Outstanding Service Award. She also returned to the FCI in 2011 to serve as Sous Chef for independent events before relocating in Puerto Rico.

Here, along with her brother, she started UDC (Underground Dining Club), PR’s pioneer pop-up restaurant with an emphasis in seasonal cooking, international ingredients and cuisines and a communal table, designed for the guests that adventure into an undisclosed location.

Although she is still involved with UDC, currently you can find her at Gallo Negro in Santurce as the Executive Chef of her brother’s new venture, a restaurant and a whiskey bar. María’s food continues to focus on the use of freshest and seasonal produce with an emphasis on taste and whimsical composition and presentation highlighting perhaps unknown international ingredients and cuisines.

In 2019, Chef María Mercedes was nominated to a James Beard Award for Best Chef and was selected as one of the chefs leading Puerto Rico’s culinary renaissance by Food & Wine Magazine.